MTN Nigeria wants to bid for a... 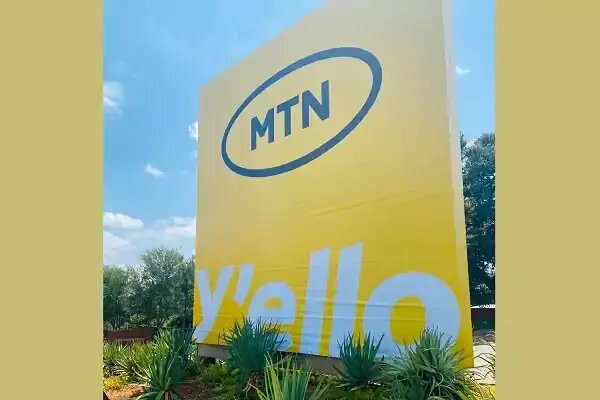 MTN Nigeria wants to bid for another 5G spectrum

It’s the weekend already. How are you doing, and how was your week?

My week was pleasant, and I’m looking forward to a good time this weekend; I’ll be visiting my hometown with my aunt, and it looks like we’ll have fun. You can count on me to give you the full scoop next week.

For context, my aunt is one of the chiefs in my hometown, and she has invited me to one of the town’s rituals. I’m going because I’ve never been and declined several of her requests.

What do you intend to do this weekend? Don’t forget to share it with me.

According to the telco, having an additional 100MHz in the 3.5GHz spectrum band will allow it to deliver 5G services more efficiently.

Currently, a draft Information Memorandum (IM) for the scheduled auction excludes any operator who has previously acquired the same licence from participating.

While NCC is scheduled to release the ratified IM for the auction today, November 18, it allowed stakeholders to provide feedback which it might include in the final document.

“The unfettered ability of previous winners from the December 2021 auction to participate in this instant spectrum auction will further engender a more robust and highly competitive Spectrum auction process,” MTN said.

NCC noted MTN’s concerns during a stakeholder forum on Tuesday to discuss the issues raised on the IM. It hinted that the final IM would reflect its final position.

The auction will be held on December 19 in Abuja, and the reserve price is set at $273.6 million — the amount paid by the previous winners of the same licence.

However, MTN is the only telecom operator in Nigeria to launch a 5G service. Mafab extended its rollout deadline by five months to January 2023.Sidebar: On Tuesday, NCC  denied Airtel Africa’s bid to secure a 3.5GHz spectrum slot for $273.6 million.