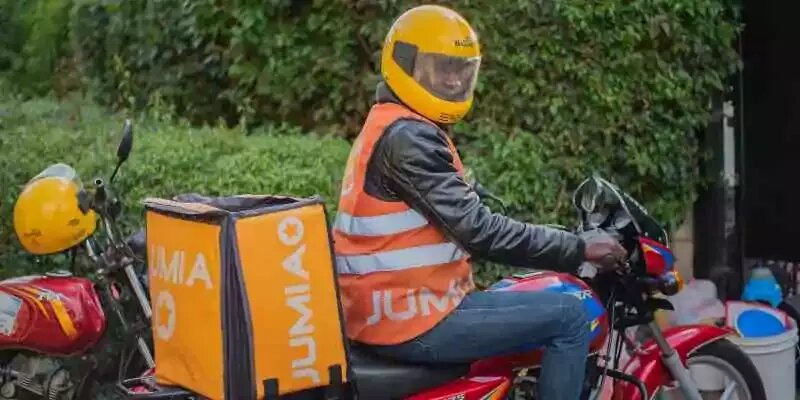 Last week, Jumia reported $50.5 million in revenue for the third quarter of this year, with declining operating losses (33%) and increasing gross profit (29%). Also, active customers and the value of services sold improved marginally.

For context, Jumia’s revenue increased by 18% from Q3 2021. But it reported $57.5 million in revenue in Q2 2022. In addition, revenue increased in the first and second quarters of 2022. Revenue, on the other hand, fell in the third quarter of this year.

Jumia stated that the results demonstrate its progress toward profitability and that it will eliminate services that are incompatible with that goal.

Consequently, the company will discontinue Jumia Prime, a subscription-based delivery service offering customers free shipping on its marketplace, because “it was too early in the adoption curve to push such a product.”

Jumia is present in 11 African countries. However, Francis Dufay, Jumia’s acting CEO, said Jumia will no longer provide logistics as a service “in countries where logistics infrastructure is not yet ready to support third-party volumes.”

For now, it will continue to offer the service in Nigeria, Morocco, and Côte d’Ivoire.

Although the company implemented hiring freezes earlier this year, Dufay stated that the company intends to cut more staff costs and downsize in several areas. It is also planning significant changes and staff reductions in each of its markets by the end of the year on a case-by-case basis.

It will start with its Dubai office, where most of the former management team, including the former co-CEOs, was based.

The company said it had terminated a few contracts, and the remaining staff would be relocating to various African offices as Jumia tries to spread its leadership across the continent.

Sidebar: Two weeks ago, Jumia’s Co-founders — Sacha Poignonnec and Jeremy Hodara — resigned from their co-CEO roles. Also, an interim chief executive and a new management board took over.